LOGICAL SYSTEM and PREMIO VALLESINA ASSOCIATION together in the charity show 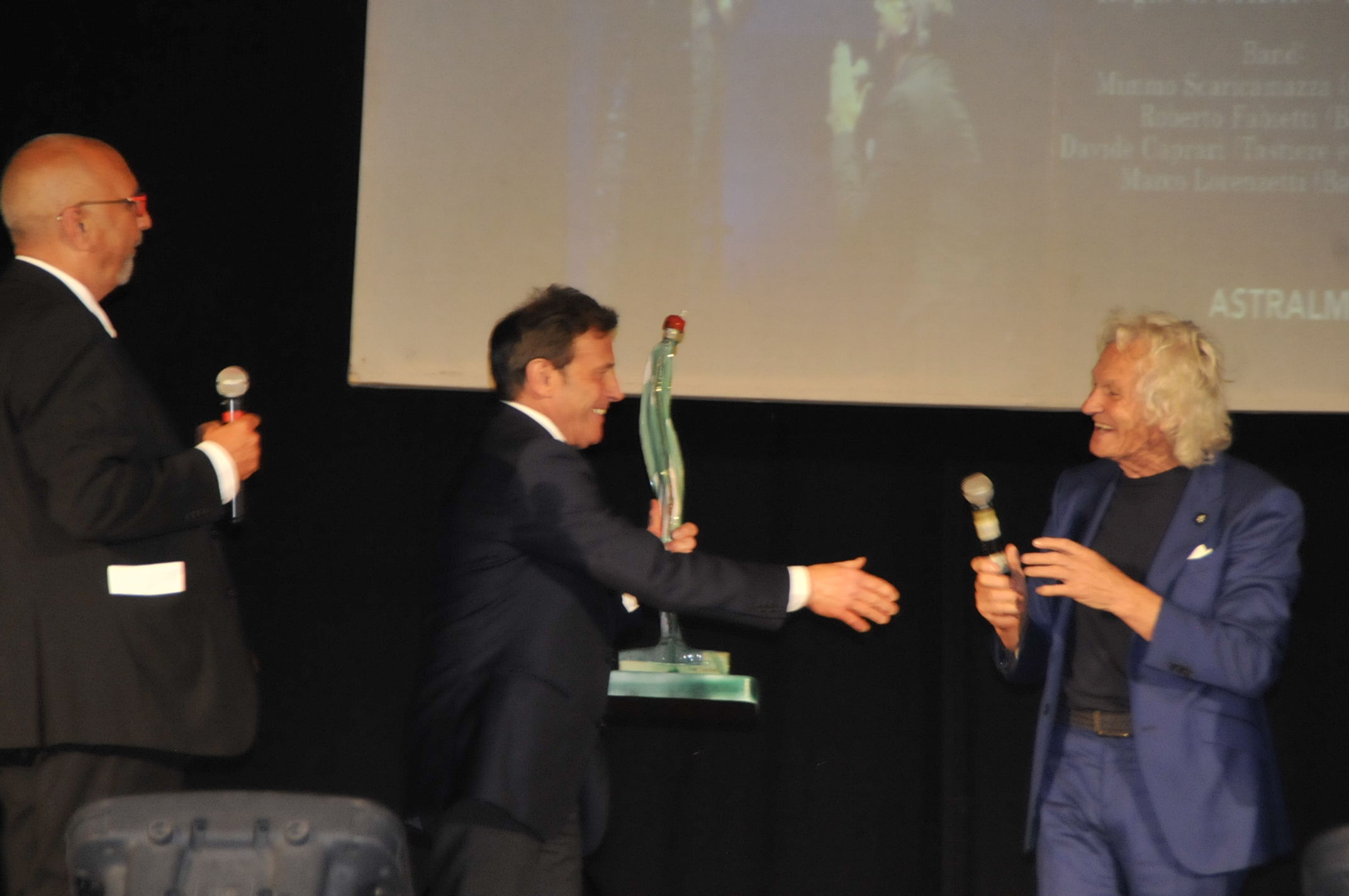 The show "Anna Maria Mazzini, in Mina art", presented at the Press Conference on May 23rd, 2017 at the Logical System, met all the expectations.

On Friday, May 26th at the Teatro G. Spontini of Maiolati Spontini  the audience followed enthusiastically performances on stage, contributing to the cause for which the show was proposed. The donations collected during the initiative and realized thanks to the support of  Logical System,which immediately decided to support it, have been donated to the International Youth Orchestra of the Premio Vallesina Association.

Sabino Morra, author and director, has wisely directed two hours of show. The voice of the singer Susanna Amicucci who, together with the conductor, journalist Rai, as well as very skilled singer Paolo Notari, engaged immediately the hearts of the audience among memories and emotions of 20 years of career of the greatest singer and artist in Italy.

The close proximity to the territory is what most closely associates Father Armando Pierucci, founder of the Youth Orchestra, Premio Vallesina Association, the protagonists of the show and Logical System, whose patron Filippo Moscatelli was honored during the evening with a work by sculptor Nazzareno Rocchetti. All realities related to their territory, but open and able to look beyond borders, with important projects for the future. 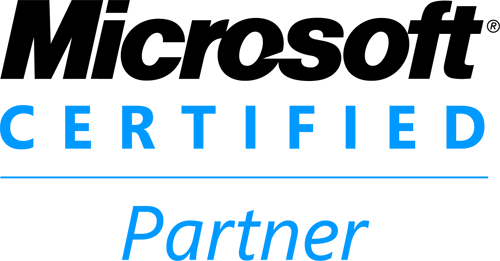